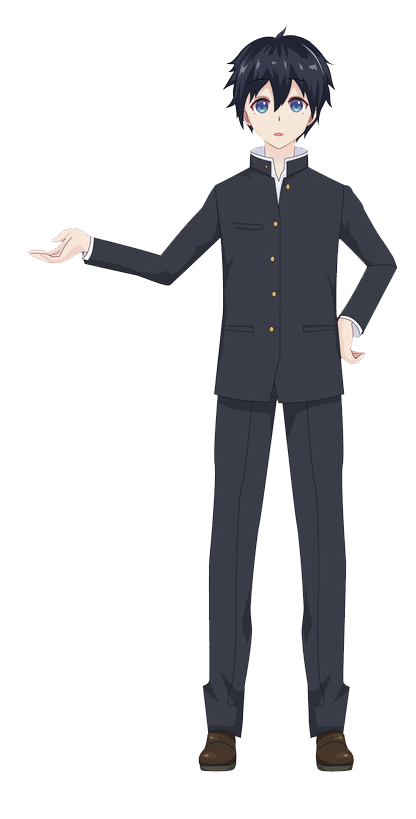 Anime Blues has three goals in hosting its events:

Provide a venue for fans of Animation and Manga to come together in a festive enviroment.

Educate people about the history and culture surrounding anime and manga, by hosting guests from the industry.

Learn about Japanese culture through animation and comics.

We’re a Non-Profit Organization meaning every dollar spent by fans such as yourself goes into making future events bigger, and better than ever!

Anime Blues was first organized in 2010, and held it’s first year in 2011 at the Hilton East Hotel. Since it’s inception; Anime Blues Con has quickly grown in size and scope to boast over 60 hours of programming, and 4,200+ attendees! It is now one of the top animation and comic conventions to attend in the Mid-South, and the largest in the Memphis area! 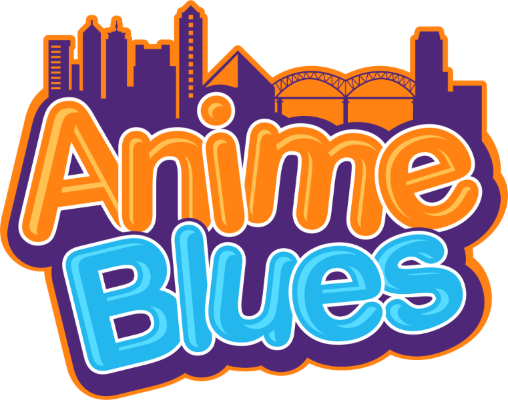